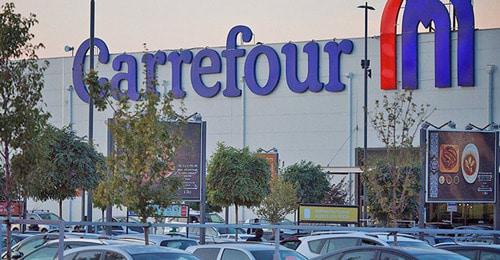 The company "Grand" won the dispute with the hypermarket chain "Carrefour" in the court of first instance. The dispute between more than a dozen local manufacturers and distributors and Carrefour is almost identical in all cases, and they claim that Carrefour was illegally "deducting" funds for various reasons, which puts a lot of financial pressure on the companies.

Like "Grand", the company "Georgian Baker" expects the successful completion of the lawsuit, but their process has not started yet and is delayed. “Carrefour's” position is still unknown, as the company does not comment.