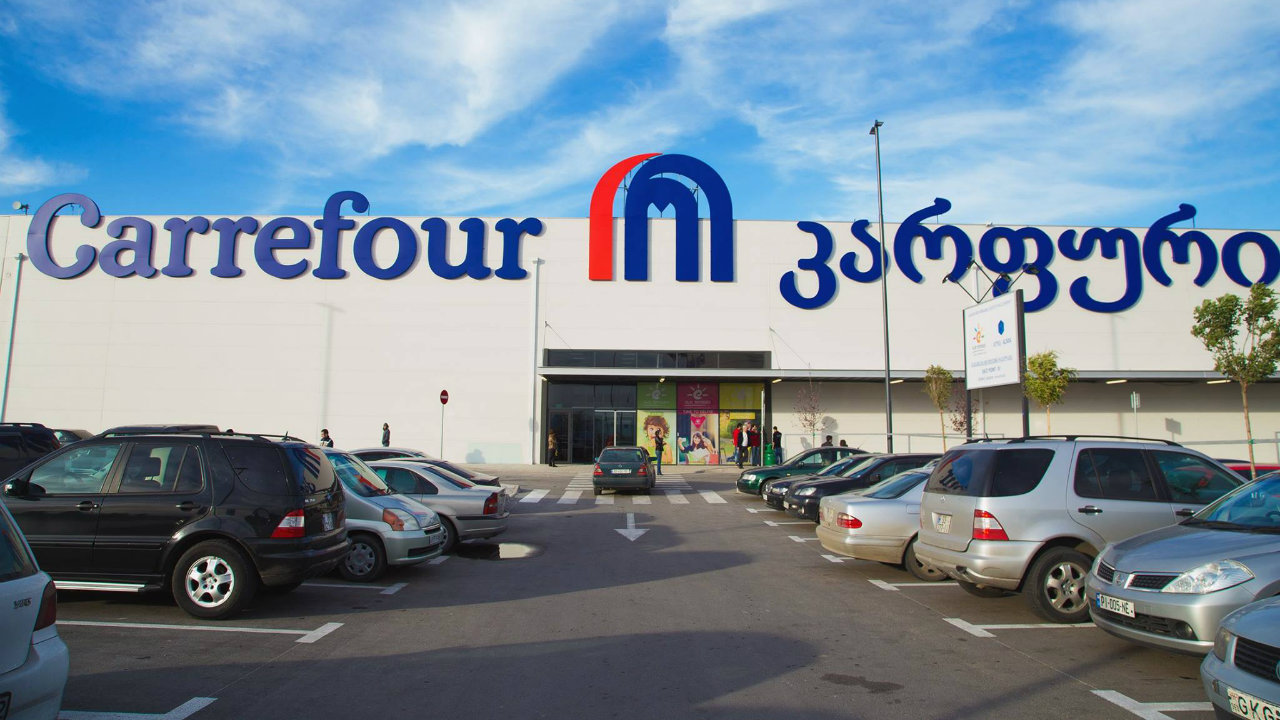 Georgian manufacturers and importers are suing Carrefour in court

Several lawsuits have already been filed in court against the hypermarket chain. "Carrefour" misappropriations companies’ fundsand explains it with various software flaws or marketing deductions. Prolonged disputes, in turn, cause significant financial losses to manufacturers and importers.

Four more lawsuits will be filed in court this week, and distributors say the process will be like the so-called "Domino Principle" because a number of companies in Georgia have faced similar problems with Carrefour.

"They do not transfer the money to the companies and explain to us that a certain tax is payable, to which they send the invoice. Communication can take months, which is another serious problem. It should be regulated by law so that funds are not deducted without a receipt and a confirmed invoice”, - Iva Chkonia, the president od Georgian Distributors’ Business Association.

"If you import bread for 80 tetris, "Carrefour", for example, adds 10 tetris and sells it for 90. "Carrefour" does so and also from the amount that is receivable to the distributor, imposes a certain % and even imposes marketing costs. For example, one of our  client companies, which had o receive 12,000 GEL, received 668 GEL after "Carrefours" deductions, - Giorgi Tsertsvadze, Managing Partner at J&T Consulting.